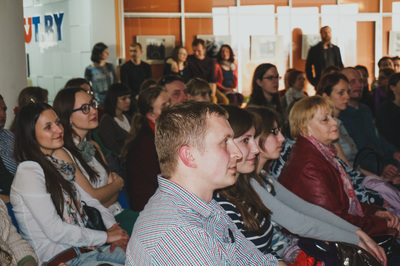 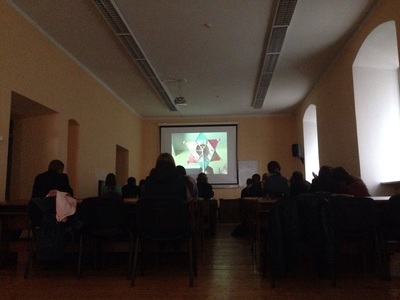 There are no upcoming screenings planned at this time.
Public Screenings